A big thanks to Ed Miliband for coming along to Mexborough Business Centre in support of plans to raise awareness of an exciting project by Huddersfield University-based Ted Hughes Network, which has convened a consortium to develop a world class Ted Hughes Yorkshire Heritage & Literary Trail in Hughes’s main Yorkshire centres, funded by a major Heritage Lottery Fund grant.

He said: “Ted Hughes is one of the greatest poets this country has ever produced and I’m proud to represent the town in which he lived for so many years.

“I’m hugely supportive of the work Steve Ely, the Ted Hughes Network and all the other members and supporters of Mexborough-based Ted Hughes Project, (South Yorkshire) are doing.

“It’s important that Ted’s legacy lives on, both in Mexborough and further afield and that people recognise the role the town played in his life and the influence it had on his work.”

Mr Miliband also praised plans for the Ted Hughes Festival, (organised by the Ted Hughes Project, which will run for the 3rd year) and plans to erect a statue of Ted Hughes at the entrance to Mexborough Business Centre, formally Mexborough Grammar.

Ed added: “It will be a fitting tribute to Ted Hughes, who attended the school in the 1940s, and I’d like to thank Peter Newman from Mexborough Business Centre and all those involved for helping to make it possible.” 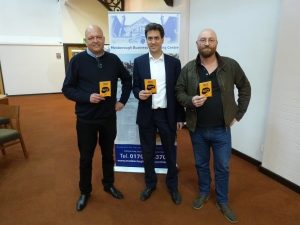 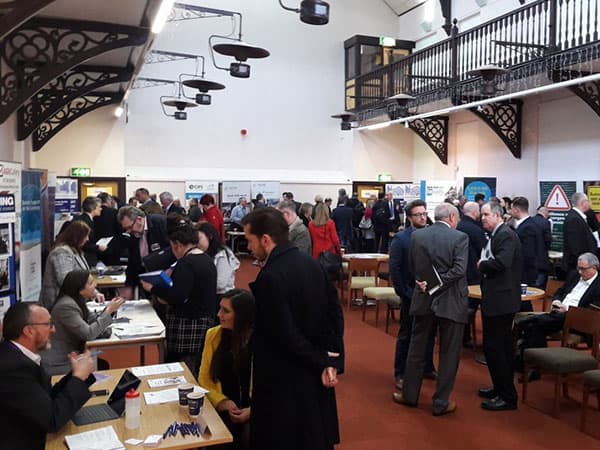 Doncaster Council’s Strategic Procurement Team in partnership with Mexborough Business Centre was delighted to host a Supplier Engagement and Business Networking Event as part of Doncaster Business Month. The aim of the event was to provide Doncaster businesses with an opportunity to meet with procurement specialists from a whole host of Public Sector organisations, Framework Providers… 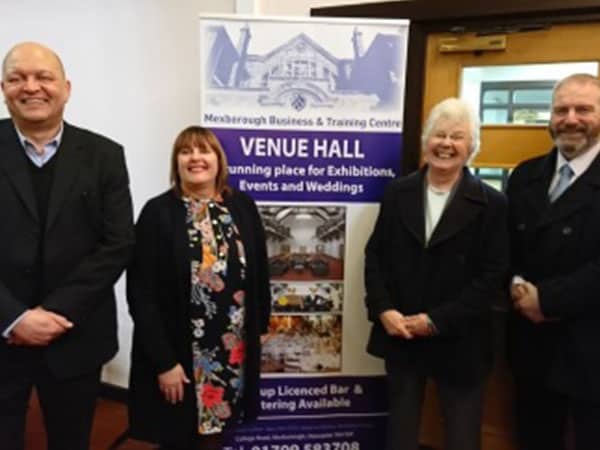 Our very own, Peter Newman had the honour of meeting the Mayor of Doncaster, Ros Jones and Councillor, Bill Mordue at the Doncaster Business Supplier Event, last Wednesday, which turned out to be a huge success! The Mayor was apparently impressed with our beloved building and said she would certainly be tweeting about her visit….

The next scheduled meeting of ‘Mexborough Business Forum’ will take place tomorrow at 4pm at Tea or Coffee on High Street, Mexborough. On the agenda is the Mexborough Masterplan, HS2, Tour de Yorkshire, other 2018 community/business events, support (financial and general) from DMBC and partner updates. Look forward to seeing usual faces and hopefully some…